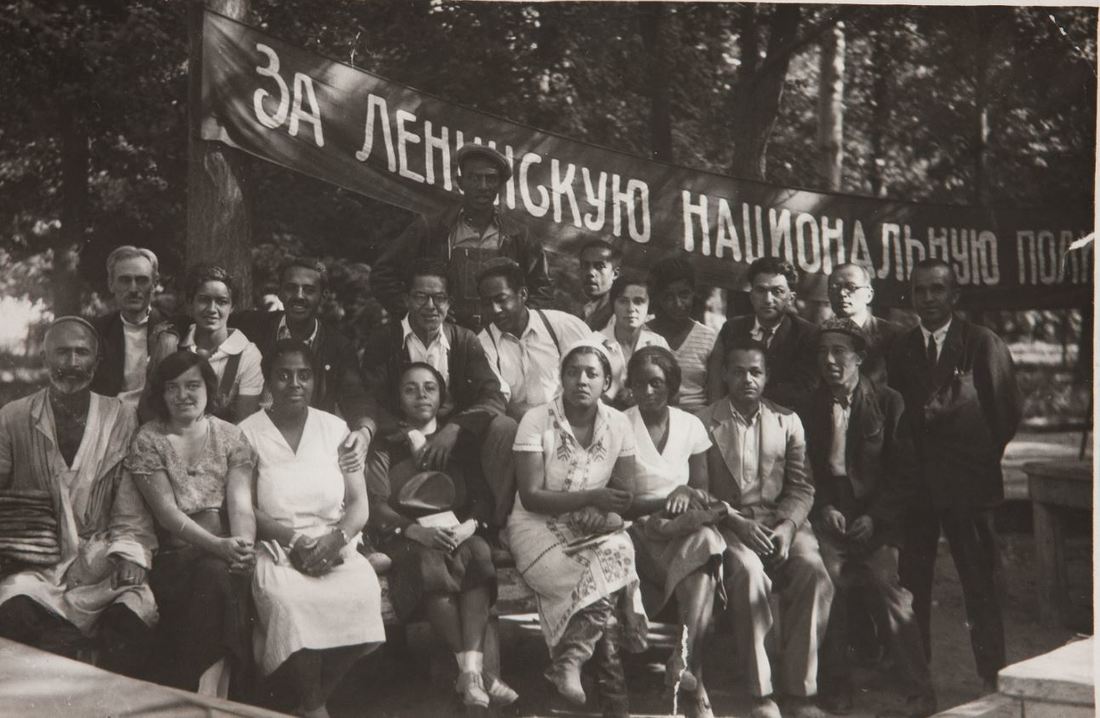 “We who believe in freedom cannot rest until it comes.” - Ella Baker

“The freedom struggles of black people that have shaped the very nature of this country’s history cannot be deleted with the sweep of a hand. We cannot be made to forget that black lives do matter.” - Angela Davis


Black women come “from an insurgent intellectual tradition.” Black women activists and theoreticians have carved out intellectual spaces to uncover, (re)define, contextualize, and validate leftist revolutionary theory, but Black women’s intellectual contributions to the Black radical tradition remains underdeveloped.  A step toward remedying this lapse in the canon is to situate #Black Lives Matter (BLM), initiated by three black women:  Patrisse Cullors, Opal Tometi, and Alicia Garza, within the Black radical tradition as articulated by the historical paradigms of Grace P. Campbell and Claudia Jones two leading black women communists. There is a traceable arch of organizing, thinking, and self-determination that runs from Campbell, Jones, and on into a subsequent generation of radical Black women such as embodied in BLM.  Even though Campbell’s and Jones’s writings, speeches, and activism, provide a unique insight into the ways in which women pieced together fragmented histories of black people and their struggle for full equality and human dignity, their works have not been adequately analyzed within the canon of Black intellectual thought. Their writings illustrate their primary strength of the Black radical tradition's ability to change and shift and merge, to disappear and then re-appear again in new places and in new forms as it reacts to the cycles of racialized capitalism, nationalism, and state-terrorism.  To be sure, there are some strategic and tactical differences in their respective approaches, but there are several areas of convergence, namely, that Black people are oppressed on multiple interlocking levels. Hence a historical analysis of their paradigms helps to explain the emergence of the #Black Lives Matter.


In a contemporary assessment, BLM movement is a shifting stance and a recommitment to the core tenets of Black self-determination.  BLM’s genesis as a hashtag is a signature historical moment of its creation in the digital era. At the same time, BLM has deep roots in the Black freedom struggle for self-determination that can be seen as an extension of the Negro Question, Black Belt Thesis, and Free by ’63 as well as the Freedom Now and Black Power movements of the 1960s and 1970s.  Tometi clearly writes that in envisioning BLM they “wanted to create a political space within and amongst our communities for activism that could stand firmly on the shoulders of movements that have come before us.”  For this reason, a generational approach is used in this article because as scholar and activist Angela Davis points out “Revolution is a process, not a destination.”  “Revolution is not a one-time act or not a simple turning of the clock but rather is a process.”  Revolutions possess “intergenerationality.”  #Black Lives Matter emerges from the intergenerationality” of an intellectual insurgency radical tradition among Black women activism that has ignored the imagined boundaries of “nation” and has tapped into the global connections of Blackness and structural racism: that echoes a solidarity cry against racial oppression across the African Diaspora that reverberates the Marxists mantra that “we have nothing to lose but our chains,” because the roots of oppression have not been dislodged in any fundamental way.  The struggle for self-determination, freedom, and human dignity is the dialectic of the struggle.

When? Sunday June 24 2018
Where? The Black Archives: Zeeburgerdijk 19b
Time? 7 - 9 PM and drinks afterwards
Powered by Eventbrite